Donald P. Hooten May 25, 2022 Science fiction Comments Off on One of the best sci-fi novels to read in 2022 is The Operations of SUBWAY and Its Soldiers by LA Williams 2 Views

New York, New York – (Newsfile Corp. – May 25, 2022) – Author LA Williams continues to wow audiences with the haunting atmosphere and adventurous spirit of The operations of SUBWAY and its soldiers. With masterful world-building and a relatable hero, this standout novel is a sci-fi classic with an unbeatable modern flair. 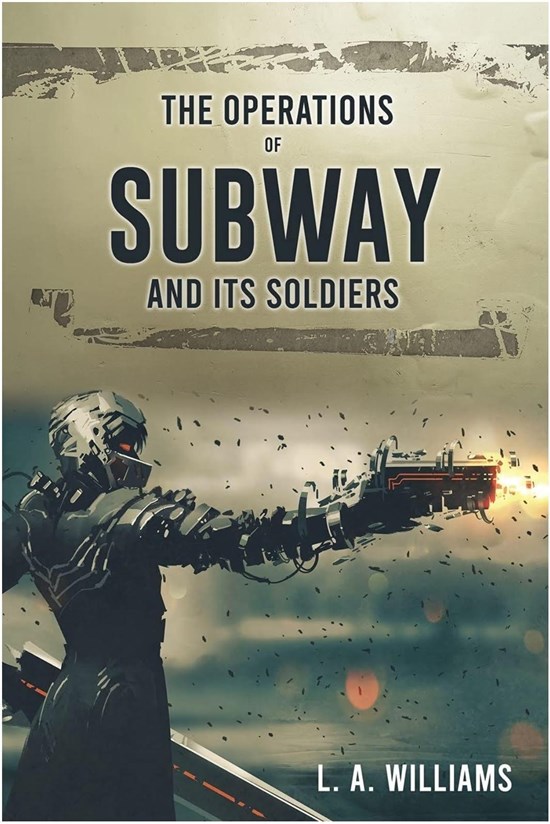 There’s always more going on than you think you understand…

In The operations of SUBWAY and its soldiers, an untraceable island is the perfect hiding place for all the secrets and sins of those who stumble upon it. The island is a war zone where slavery, advanced weaponry, and experimentation make up the fabric of its illicit society. A young man named Leonardo is taken to the island, where he must rely on his new friends and a group known only as SUBWAY to bring him home. He watches the days and the soldiers pass, wondering if he will be dragged into the conflict or just disappear as the last thing lost in the mystery of the island.

Readers over 12 will enjoy the unpredictable cast of characters and unique technology featured on the island. In addition to violence and adventure, Williams’ work contains deeper themes of friendship and resilience that add a layer of complexity to this compelling story.

Reviewers describe The operations of SUBWAY and its soldiers as “well thought out” and “superb”. Williams hopes her work will encourage readers to consider how much they really know and how open reality is to interpretation.

Interested readers can buy The operations of SUBWAY and its soldiers on Amazon, Barnes & Noble and Walmart.

LA Williams is a science fiction author with a lifelong passion for writing. After working at Subway for seven years and serving in the military for nine, he was inspired to share his personal experiences in extraordinary ways by incorporating them into his stories.

To view the source version of this press release, please visit https://www.newsfilecorp.com/release/125267