Moreover, the results of the study are incredibly positive – with over 90% accuracy in detecting cancerous tumors in samples taken from patients..

Early detection can save lives

Cancer is best treated if detected at an early stage. If cancerous tumors are detected at later stages, the chances of patient survival are low. The current method of detecting lung cancer depends on low-dose CT scans on an annual basis. These are recommended for those with a history of smoking or those who smoke. 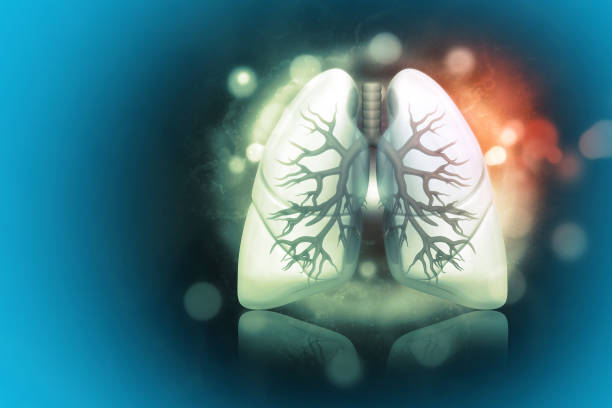 Unfortunately, the method isn’t completely reliable, as it can be extremely expensive and generate false positives, Gizmodo reported.

Read also : Two Common Herbs That Have Anticancer Properties: How Can We Use Them?

Study author Yuxin Yin of Peking University People’s Hospital told Gizmodo that detecting cancer in its early stages is “urgently needed to improve the survival of [patients with] lung cancer.”

The test developed by Yin’s team is called Lung Cancer Artificial Intelligence Detector or LCAID. By performing a series of tests, they created a set of nine biomarkers that are elevated in lung cancer patients. This data was then used to create an artificial intelligence algorithm. 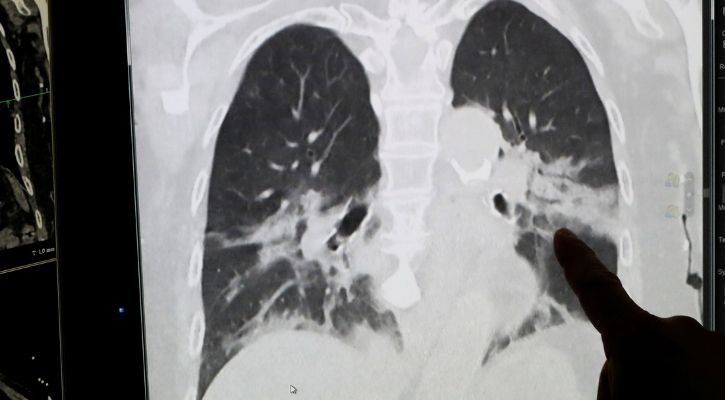 The study results were published in Science Translational Medicine on Wednesday after the test was performed on more than 1,000 patients. Compared to traditional methods, the test had a sensitivity of 90% and a specificity of 92% in detecting lung cancer.

The AI-based approach could also be used to detect other forms of cancer, its creators are sure.

What do you think of this new method to detect lung cancer? Let us know in the comments below. For more in the world of Technology and Sciencekeep reading Indiatimes.com.

Data sharing is one of the major challenges of machine learning models. The advent of …